REGISTER
MARATHON FOR FREEDOM
The Marathon For Freedom is a charity run in support of incredible Belarusian women!

In August 2020, Belarusian women stopped a wave of violence and became a symbol of peaceful protests. Photos of live chains of women with flowers in their hands, protecting men from the security forces, have spread all over the world. Thousands of amazing Belarusian women in the struggle for freedom ended up in prison, underwent torture and were forced to leave the country. 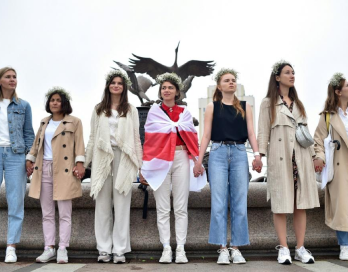 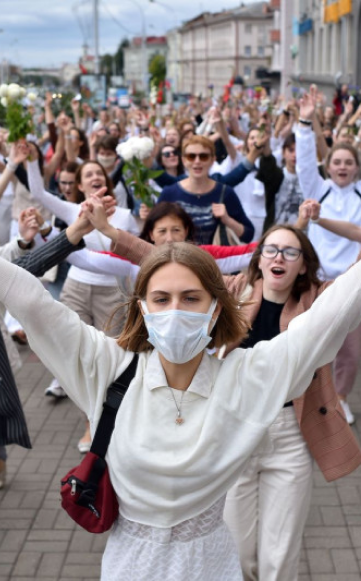 HOW TO PARTICIPATE IN THE MARATHON FOR FREEDOM
1
REGISTER ON THE WEBSITE
We will send you a personal race number. Do not worry, your data will be kept confidential.
Register.

2
MAKE
A DONATION
We will be happy with any amount, the minimum contribution is 5 euro.

4
POST A PHOTO FROM THE RUN
In the instagram stories or feed, point out your race number, mention @sos_by_2020 and use the #marathonforfreedom and #incrediblewomenofbelarus hashtags.
INFORMATION ABOUT THE RACE
Why 2334? In Belarus, these are the most popular figures in the last 7 months. The Article 23.34 of the Code of Administrative Offences of Belarus is the article under which Free, Honest and Open Belarusians are convicted. The Marathon For Freedom is a charity race.

Our goal is to raise funds to help the families of women political prisoners who have suffered from the lawlessness and violence of the dictatorship regime.
All the proceeds will be transferred to the Belarusian Sport Solidarity Foundation.
Race dates:
6 - 8 March, 2021
Distance:
2334 meters 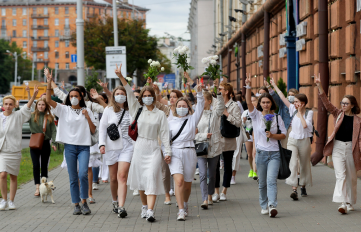 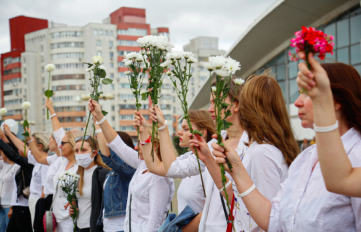 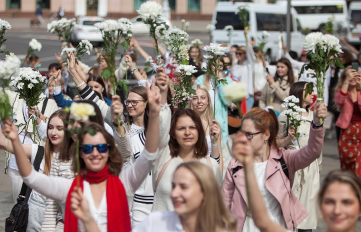 STAR AMBASSADORS
The initiative is supported by famous belarusian athletes. 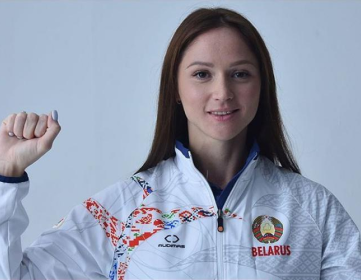 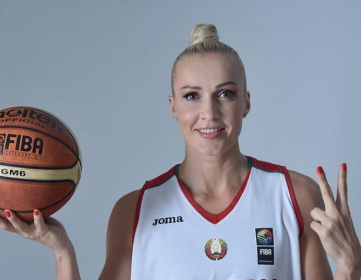 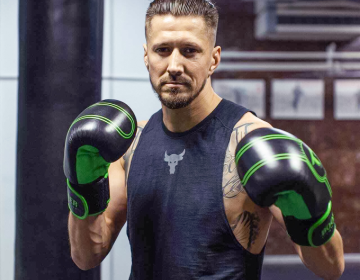 Vitaly Gurkov
Honored Master of Sports of the Republic of Belarus in Muaythai, multiple world champion, world champion among professionals according to WBC, European champion. 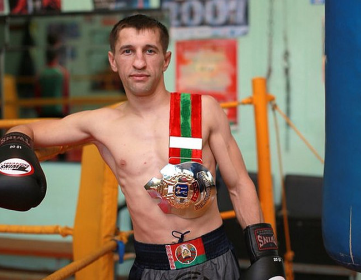 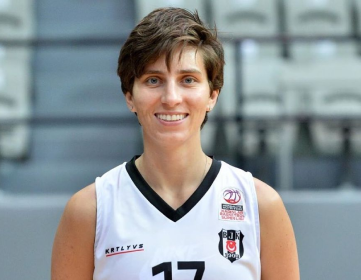 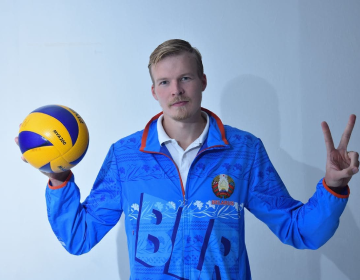 Katsiaryna Snytsina
Captain of the national basketball team of the Republic of Belarus, bronze medalist of the European Championship, participant of two Olympic Games in 2008 and 2016.
Artur Udrys
Player of the Belarusian national volleyball team, medalist of the Club World Championship, three-time champion of Belarus.
REGISTRATION
We will send you a personal race number. Do not worry, your data will be kept confidential.